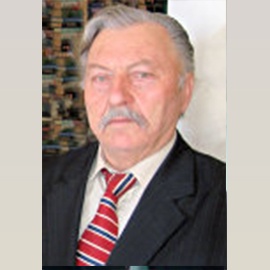 Dr. Vaja Khositashvili possesses vast technical expertise from more than forty years of professional experience. He has 85 published articles, many of which include detailed results of empirical studies and clinical trials of the Companie’s new product. From 1961 until 1987, Dr. Khositashvili was employed in a range of capacities for the Horticulture, Viticulture, and Winemaking Scientific Research Institute’s biochemistry department. Dr. Khositashvili was once a laboratory assistant, and after 25 years left the company as a senior research scientist. Since 1987, he has been the chief research scientist for the Radiology and Ecology Institute of Georgia. Dr. Khositashvili is multilingual and has held three Georgian Patents since 1999. He is a graduate of the Tbilisi Agricultural Institute, earning a Doctorate in Technical Sciences in 1966. 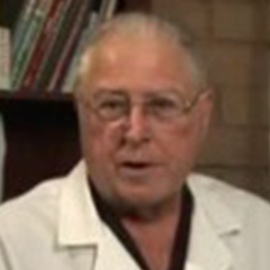 Dr. James R, Privitera, M.D., is a 1967 graduate the Creighton University School of Medicine, in Omaha, Nebraska. He interned at Providence Hospital, Seattle, Washington, and took a residency in internal medicine at Presbyterian Hospital, in San Francisco. Later, he was a Clinical Fellow in Allergy, Immunology and Rheumatology at Scripps Clinic and Research Foundation, in La Jolla, California. 1n 1970, he began the private practice of allergy and nutrition in Covina, California, where he practiced the rest of his life.

Dr. Privitera has been a Key Note Speaker about Health and Nutrition on countless occasions around the US. He authored number of bestseller books. Among them Silent Clots which was translated into Japanese and was a bestseller in Japan.

Tweet
Share
0 Shares
*These statements have not been evaluated by the Food and Drug Administration. All claims made have been done after research and so forth but that you should always do your own research and consult a physician. This product is not intended to diagnose, treat, cure or prevent any disease. Results may vary.
Foliumpx © All Rights Reserved.2022