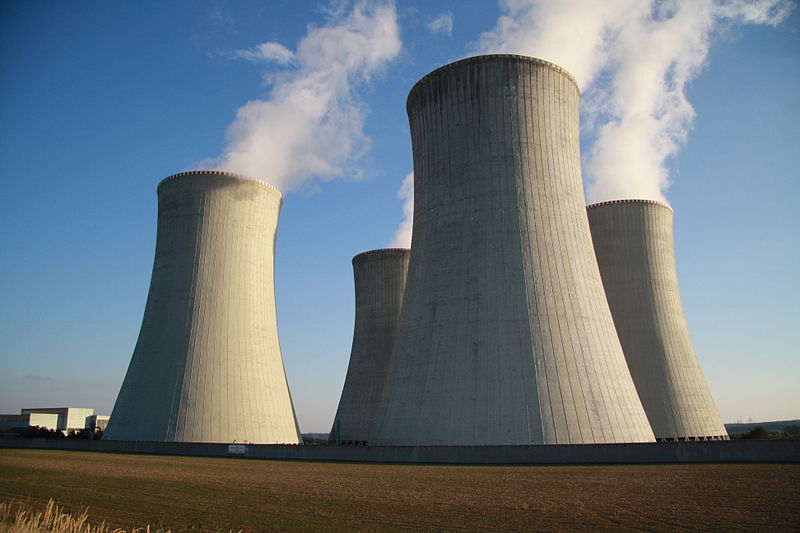 The HBO television mini-series “Chernobyl,” which premiered  May 6, 2019, and concluded June 3 was yet another critical and popular success hit for the subscription network. The historical drama about the April 1986 nuclear meltdown of the Chernobyl power plant in the former Soviet Union received a  96-approval rating on the Rotten Tomatoes reviewer aggregate […]

*These statements have not been evaluated by the Food and Drug Administration. All claims made have been done after research and so forth but that you should always do your own research and consult a physician. This product is not intended to diagnose, treat, cure or prevent any disease. Results may vary.
Foliumpx © All Rights Reserved.2023